This is the story of Lauri, and through him the story of other victims of both school bullying and a separate childhood trauma: victims full of white rage, which may lead to school shootings and other extreme acts of violence. The film is also about our society: a society without sufficient understanding or desire to address the emergence of school violence. Later on Lauri became an academic researcher and respected scientist specialised in human aggression and violence. Yet when he was growing up he experienced extreme bullying. At two points – as a teen and again as a university student – he began to develop serious fantasies about committing mass murder. The documentary goes through Lauri's life journey; how he became a carrier of white rage and how he survived this heavy burden by recognizing it and taking to action. 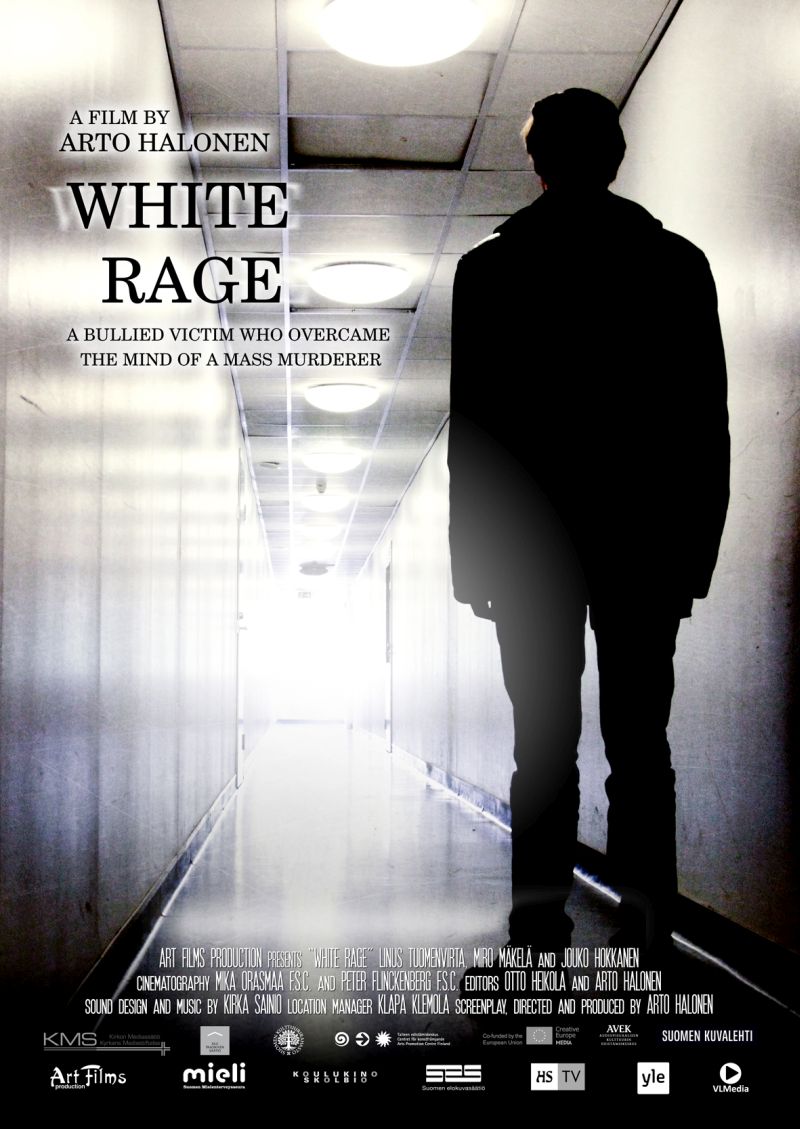